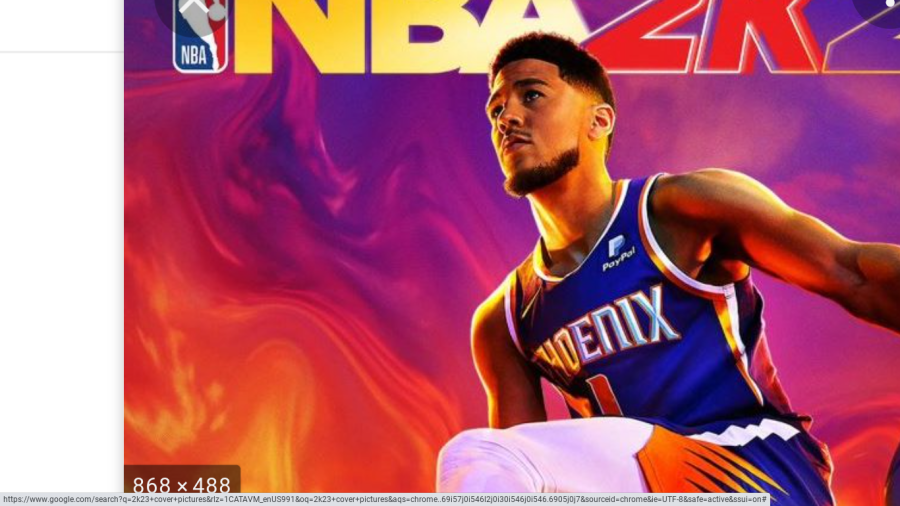 By Vyaan Chopra and Rishab Kamat

The NBA Offseason has been going on since June of 2022 and multiple stars and new prospects have signed record-shattering contracts and important deals that could determine the the top teams of the NBA for this season.

Earlier this year, Kevin Durant requested a trade from the Brooklyn Nets, listing the Pheonix Suns and Miami Heat as his preferred destinations. However, his superstar teammate, Kyrie Irving opted to use his player option this year. The Boston Celtics, who had a amazing season, wanted to trade Jaylen Brown and Marcus Smart for Kevin Durant but the Nets wanted to take Jayson Tatum for Kevin Durant.  And maybe the most important signing this season, Kawhi Leanard signed with the LA Clipper, suddenly making the deadly duo of Kawhi and Paul George help the Clippers to propel themselves through the west conference. Some are also saying that the Los Angeles Lakers may be a good team this year as LeBron James, AD and Russell Westbrook promised to “make it work”.