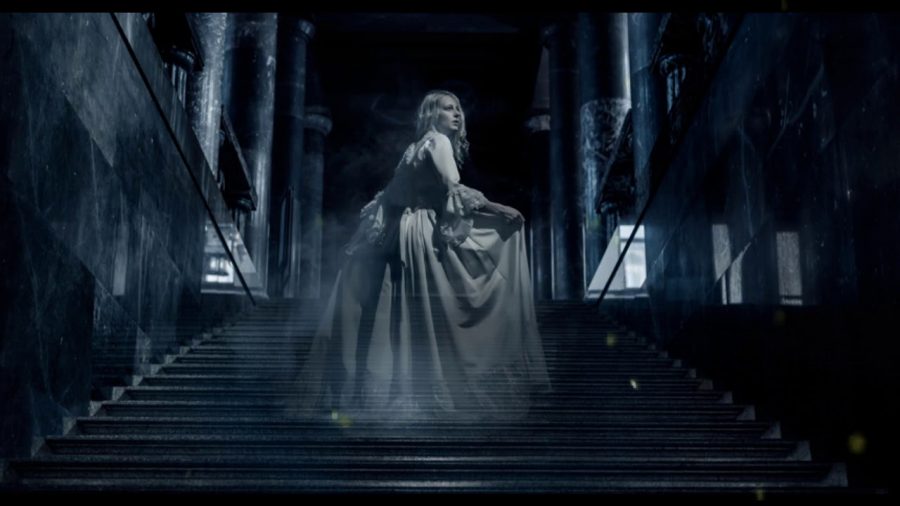 I know Halloween has gone through already though it be real cool to know the question “Are Ghosts Real?” It has said that people have tried to communicate with ghosts and spirits for as long as you remember but it wasn’t until recently that hunting for ghosts was an interest and widespread around the world.Science have never proven that ghosts were real they say it’s our mind that becomes a claim that ghosts can be real. Most religions believe in the same thing such as ghosts,spirits and many more all of these can become or make someone seem that these claims and beliefs.Something inexplicable,unbelievable mysterious could sound tempting with evidence,people record these unexplainable facts but did not necessarily see anything that most people would recognize as a regular ghost in fact most might even have different experiences who can only be the same by there funny “not to be readily explained answers.” Others might create their own categories of Ghosts but it’s all made up. Some researchers say  that the reason we can’t claim that there are ghosts is because we don’t have the right technology but this also can’t be the correct claim either ghosts exist and appear in our ordinary world or they can’t exist.If the ghost’s exist but can’t be scientifically detected or recorded than all those videos and photos or audio recordings aren’t real its just pretend. Ghost hunting is not about the evidence instead it’s about having fun with friends and family and telling stories and they are fun to pretend. After all everyone loves a good scary ghost story.