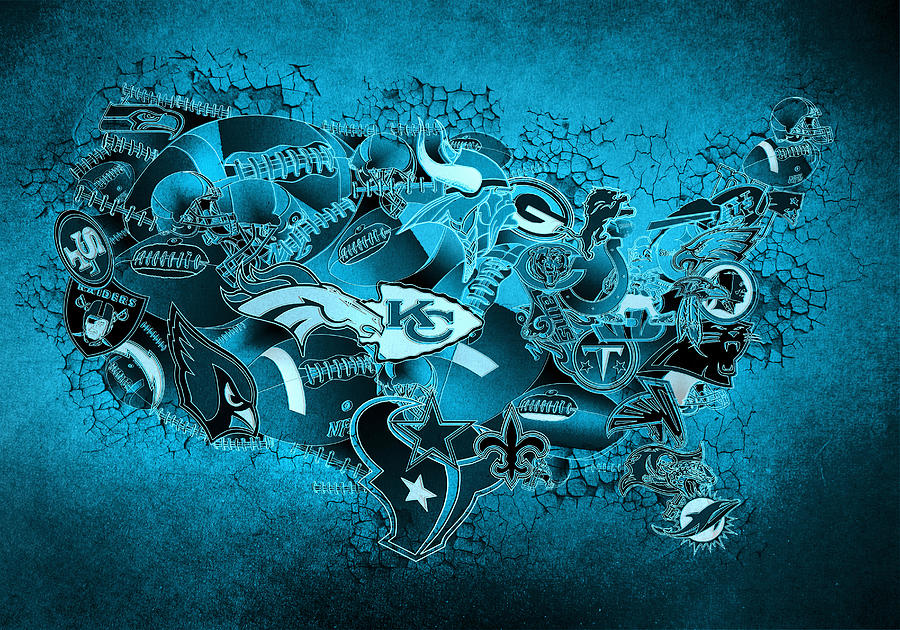 Phillip Rivers retires from football after 17 Seasons playing in the NFL. Rivers, in 2004 was drafted and played as a backup role for Drew Brees for 2 years, in 2006, he played at the starting quarterback for the San Diego Chargers, later they changed to the Los Angeles Chargers, after the 2019 season, and his 16th season in the NFL, he was traded to the Indianapolis Colts. and let his team to the NFL playoffs.

Although he has never won a Superbowl, Rivers ranks fifth in passing yards With 63,440 and touchdowns with 421. Which is why he is known as the one of the best quarterbacks in NFL history to not reach a Superbowl.

2004, Rivers went as the number for pick in the 2004 NFL draft when he went to the San Diego Chargers.