The Denver Nuggets Against the L.A. Lakers 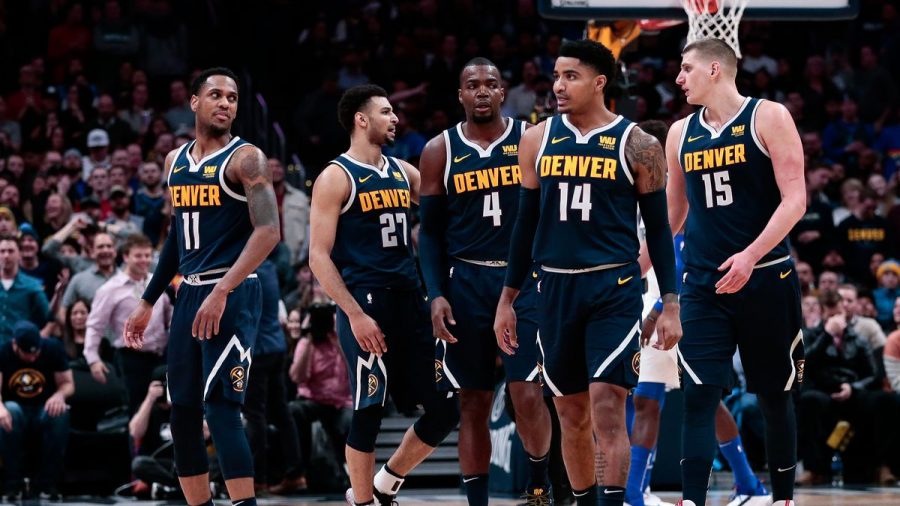 (Editor’s Note – Please add some dates to this article. I know what you’re trying to say, but it flips from past tense to future tense, so dates would really help! I love your fun facts!)

The Denver Nuggets won the third game by staying with the lead and not letting the other team go on a run which they did on the first 2 games. If The Denver Nuggets win this game it will be tied and a great comeback. The Lakers are going to try to win the next game so they can have a good lead by going up 3-1. If the Lakers will not let the Denver Nuggets get a lead then maybe they might win it.

A couple of fun facts about the 2 teams are that the Lakers were never original from L.A. they were from Minneapolis and the name was not always the Denver Nuggets it used to be the Denver Larks.